From The New York Times

"Hearing loss has long been considered a normal, and thus acceptable, part of aging. It is common: Estimates suggest that it affects two out of three adults age 70 and older. It is also rarely treated. In the U.S., only about 14 percent of adults who have hearing loss wear hearing aids. An emerging body of research, however, suggests that diminished hearing may be a significant risk factor for Alzheimer’s disease and other forms of dementia — and that the association between hearing loss and cognitive decline potentially begins at very low levels of impairment." 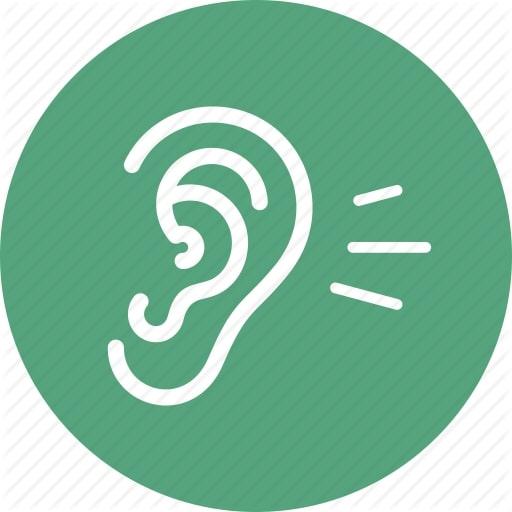